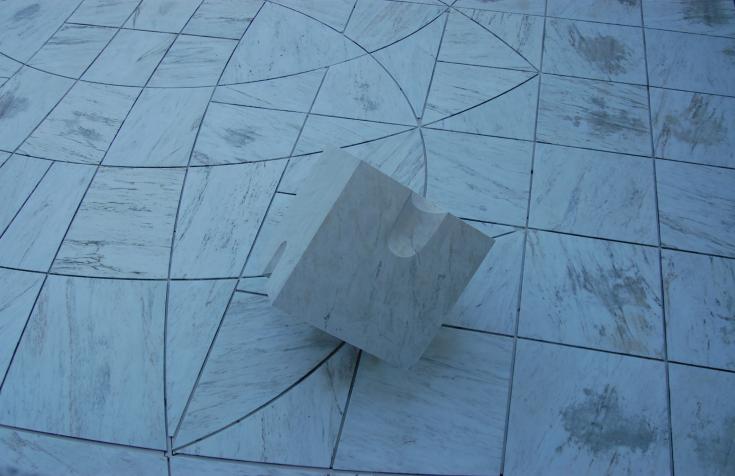 Condensed matter physics is the study of the macroscopic properties of materials. It seeks to use the well-established laws of microscopic physics to predict the collective properties of very large numbers of electrons, atoms or molecules. While the basic laws of motion of individual electrons, protons and neutrons are very simple, large numbers of such particles often display surprisingly complex phenomena. For materials as diverse as semiconductors, superconductors, or liquid crystals, considerable progress has been made in relating their bulk properties to those of their microscopic constituents. Much of the field relies on the principles of statistical mechanics, whose theoretical foundations were laid in the late 19th century by Yale physicist, Josiah Willard Gibbs (1839-1903). Another giant in the field is Yale Professor Lars Onsager (1903-1976), winner of the 1968 Nobel Prize.

Theoretical research in condensed matter physics is carried out in an interdepartmental group of the Departments of Physics and Applied Physics. The group has ten faculty members, along with several postdoctoral fellows and graduate students. Interests range from the study of electronic properties of semiconductor microstructures to those of the high temperature superconductors, as well as from quantum optics and optomechanics to quantum information processing. Applications from students seeking a Ph.D. degree condensed matter theory are welcomed: Please contact the Yale Graduate School of Arts and Sciences.

Other groups conducting theoretical research in related areas include  the group led by Yoram Alhassid on nuclear many body theory and quantum dots, research in Condensed Matter Geophysics led by John Wettlaufer, the Statistical Mechanics of Nonequilibrium Systems by Corey O’Hern in Mechanical Engineering.